We are concerned Americans from all walks of life who have come together in opposition to the dramatically increasing drive toward confrontation between the United States and China. We have launched a new effort called Pivot to Peace to educate and mobilize public opinion about the benefits of a policy that facilitates cooperation and mutual respect between the United States and China.

People from all walks of life are coming together to fight another pandemic – racism. As the US prepares for confrontation and “major power conflict” with China, millions of Asian-American people are experiencing the racial effects of a new Cold War. We, people inside the United States from a diverse range of backgrounds, are standing together to say NO to racism.

Today, a new wave of Anti-Asian racism, persecution and discrimination is being directed against Chinese-Americans and Chinese students studying at US universities. The newest wave of anti-Asian racism inside the United States is the direct result of the reorientation of US military policy that puts our country on a “major power conflict” with China. Now is the time for all people of conscience to stand together to say NO to racism and war, and YES to peace with China.

Julie Tang is a retired judge of the San Francisco Superior Court and previously, an Assistant District Attorney in San Francisco . She helped create and presided over the first Domestic Violence Court in San Francisco in 1997. Upon retirement in 2015, Judge Tang works as a part-time mediator and a full-time peace activist. In 2017, she helped co-found the ‘Comfort Women” Justice Coalition that built a “Comfort Women” Memorial in San Francisco. Previously, she had co-founded the “Rape of Nanjing” Redress Coalition in 1998. In 2020, she and a group of peace activists co-founded the “Pivot to Peace” organization dedicated to advocating for world peace, in particular, peace between the US and China.

Dale Minami, besides being a top lawyer in the San Francisco Bay Area in personal litigation, is famously known for leading a legal team of pro bono attorneys in successfully reopening Korematsu v. United States, resulting in the erasure of Fred Korematsu’s criminal conviction for defying the internment of Japanese Americans. He has also been involved in many civil rights class actions suits for minorities and pushed for minorities in the judicial appointment process. Minami is a co-founder of the Asian Law Caucus, the Asian-American Bar Association of the Greater Bay Area, the Asian Pacific Bar of California and the Coalition of Asian Pacific Americans. Minami dedicates his life to equality and justice for all Americans.

Margaret Kimberley is a co-founder and Editor and Senior Columnist for Black Agenda Report. She is the author of the book “Prejudential: Black America and the Presidents.” She is also a contributor to the anthologies “In Defense of Julian Assange,” and “Killing Trayvons: An Anthology of American Violence.” Ms. Kimberley is an Administrative Committee member of the United National Antiwar Coalition and the Coordinating Committee of Black Alliance for Peace. 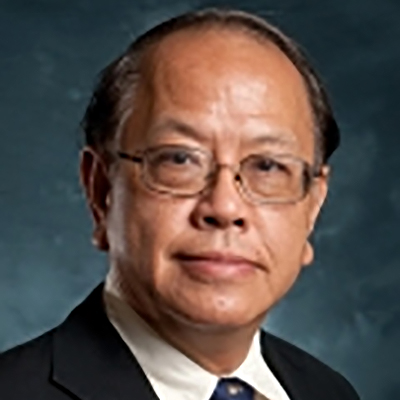 Dr. Steven Pei is an engineering professor at the University of Houston. He is a former president of the Houston 80-20 Asian-American Political Action Committee (PAC) and the founding chair of United Chinese-Americans ( www.ucausa.org). He also works with a group of volunteers to advocate for transparency, oversight, and accountability of government to ensure justice and fairness for Asian Americans, in particular, the recent investigation and prosecution of Chinese-American scientists.

Sameena Rahman is an anti-war activist based in Los Angeles, and is currently a graduate student. She became interested in the anti-war and the anti-imperialist movement based on her experiences growing up in the Middle East, and experiencing Islamophobia post-9/11. 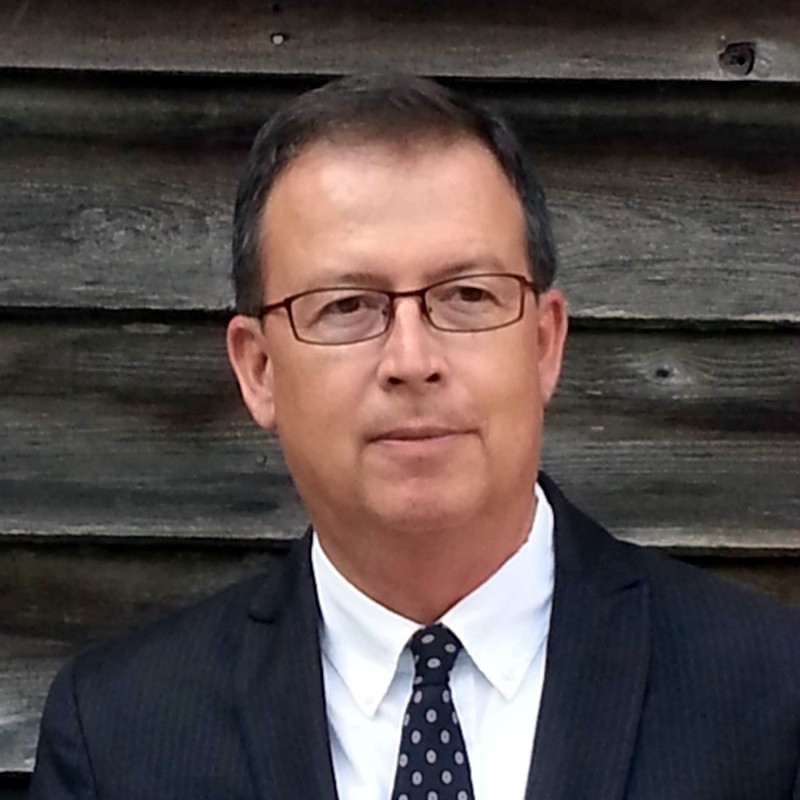 Brian Becker is a long-time activist and is the national director of the ANSWER Coalition (Act Now to Stop War and End Racism). 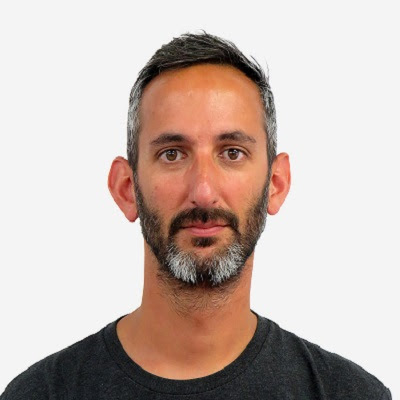 Carlos Martinez is an activist and author from London, England. He runs the politics/history blog Invent the Future, and is convenor of the No Cold War campaign. His first book, ‘The End of the Beginning: Lessons of the Soviet Collapse’, was published by LeftWord in 2019.

Satya Vatti is an immigrant from South-East India, and an anti-war activist based in New Mexico, where she is a leading organizer of the US peace and anti-war movement. She is also a recent nursing school graduate. 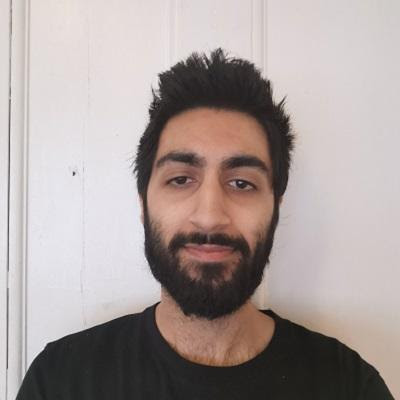 Husayn Karimi is a graduate student in Computer Science at MIT, where he also completed his Bachelor’s degree. Karimi is active on campus in campaigns to fight racist discrimination and harassment. 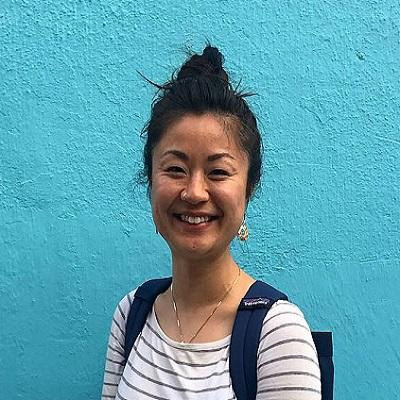 Sheila Xiao is a research analyst at Rio Hondo Community College. She is an activist and organizer with Pivot to Peace.