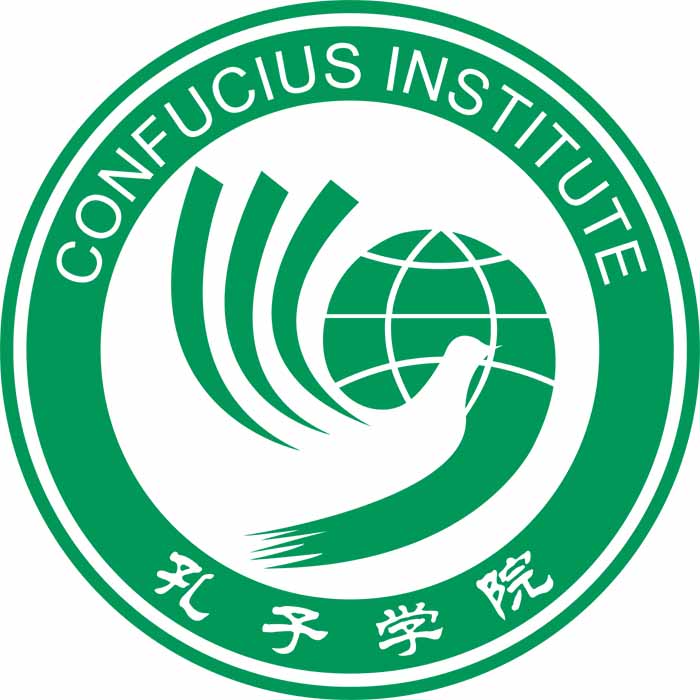 Ken Hammond is a Professor of History at New Mexico State University.

The United States government, including members of Congress from both parties, is embarked on a campaign of censorship and repression against educational cooperation between Chinese and American colleges and universities. One major focus of this has been the pressure on schools to close their Confucius Institutes. In 2004 the first Confucius Institute in the United States was established at the University of Maryland, and over the following decade 90 more were founded across the country, with hundreds of others in countries around the world. Confucius Institutes are partnerships between institutions of higher education in China and American colleges or universities, in some instances even high schools, with the primary mission of promoting Chinese language education. In 2007 New Mexico State University opened a Confucius Institute in cooperation with Hebei Normal University. Our experience with this program has been fairly typical of Confucius Institutes in general.

Over the past twelve years the CI has brought teachers from China to offer Chinese language classes at local schools in Las Cruces, Gadsden, and Albuquerque, New Mexico, and in El Paso, Texas. Students from the elementary through college level have had the chance to learn Chinese, at no cost to the local public schools. New Mexico State University and the University of Texas at El Paso have both offered multi-year Chinese language programs using teachers from the Confucius Institute. Altogether more than 3,000 students have taken Chinese lessons at various levels. Funding for these teachers, including their salaries, housing and transportation, is entirely provided by the Chinese side. In addition, the program provides between $100-150,000 in operational funding to the university each year. The overall annual economic contribution of the Confucius Institute to the local economy is well over $250,000, adding up to more than $3,000,000 for the twelve years it has been in place.

The Confucius Institute has also offered public programming of several kinds, including cultural performances, celebrations of Chinese New Year, and a speakers series which has brought academics and other specialists to talk to campus and community audiences about a wide variety of topics in Chinese history and culture. The Institute also sponsored two international academic conferences, one on relations between the US, Mexico, and China, and one on China’s role in Africa. These featured experts and academics from the US, including the State Department, as well as from China, Mexico and several African countries.

At no point in the operations of the CI has there been any political oversight or interference in our programming from the Chinese side. Speakers have addressed controversial topics like Tibet or Xinjiang without any constraint. There has been no propaganda or other politically oriented content in the instructional materials provided for use. Rather, young people from primary through university ages have learned to speak and read Chinese, to sing a few songs, and to take part in celebrations like dragon dances for the New Year.

Sadly, the university has now decided to shut down the Confucius Institute. This is part of a national, bipartisan offensive against China, which is being driven by political agendas in Washington and by elements within American society hostile to China. Many Confucius Institutes across the United States have already been closed. The Department of Defense has told universities which host “flagship” Confucius Institutes that they can either receive funding from the DoD or for the Confucius Institute, but not both. Given the vast sums pumped into many institutions of higher education by the military, this is a formula for political censorship, and it is working. The administration at New Mexico State has chosen to move pro-actively to terminate the Confucius Institute, thus depriving students in a poor and underserved state and local community of educational opportunities which will not otherwise be available.

Fear and ignorance characterize the anti-China offensive underway in America. Even if one views China as a rival to American power in the world, it is better to have students learn the language and develop an understanding of the history and culture of such an important country, than to turn our backs on it. China will be an important factor in the future of our children, and cutting them off from learning about the wider world undermines their chances to flourish in the coming decades.

Americans who want to promote a peaceful future for their families and communities should oppose the rising tide of anti-China rhetoric and actions by the American government. NMSU’s decision to close the Confucius Institute is a sad and ill-judged choice.