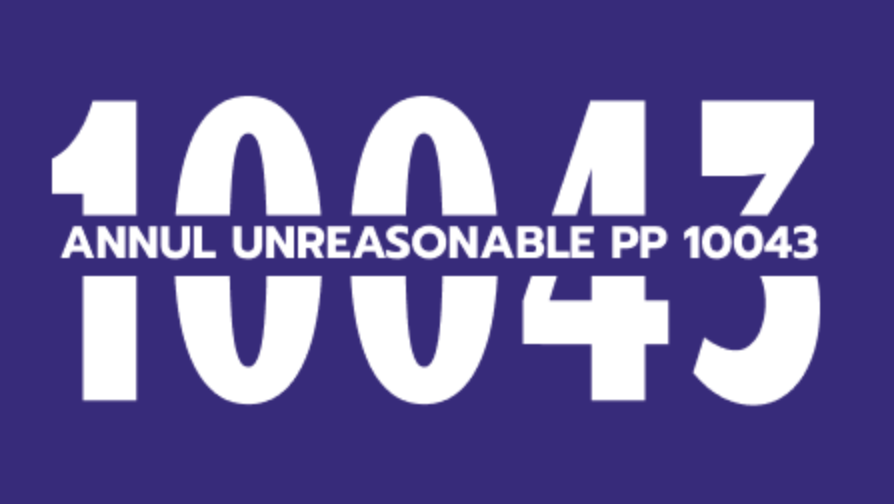 In May of 2020, the Trump Administration issued Presidential Proclamation 10043 (PP10043), “Suspension of Entry as Nonimmigrants of Certain Students and Researchers From the People’s Republic of China” to invoke the 212(f) clause of the Immigration and Nationality Act (INA). As a result, over 1,500 Chinese international students have faced blanket rejections and revocations of their visas to begin and complete their studies in the US. Some of these students are nearly done with their degrees, and face uncertainty about whether they can continue their degrees.

Although the clause specifically targets students and researchers that “implements or supports China’s ‘military-civil fusion strategy”, the application has been broad. Virtually any Chinese international student studying in any STEM field is at risk of being discriminated against.

Desheng Hu, one of the leading graduate students at Northeastern University fighting to repeal PP10043 states “We think this is a policy of discrimination based on nationality.”

The ever-growing violence against Asians in the US has forced the discourse to observe how the actions of the government foment hatred against Chinese and Asian people. The rising US-China tensions, the countless China-bashing headlines on mainstream media and pop culture, and the thoroughly debunked Wuhan COVID-19 lab leak theory has fostered an effort to exclude, discriminate and wage violence against the people of Chinese nationality and Asian descent.

We in Pivot to Peace stand with the Chinese international students whose lives have been halted because of this discriminatory act. Please consider signing their petition here.