Manifesto of a failing empire: The United States Strategic Approach to the People’s Republic of China 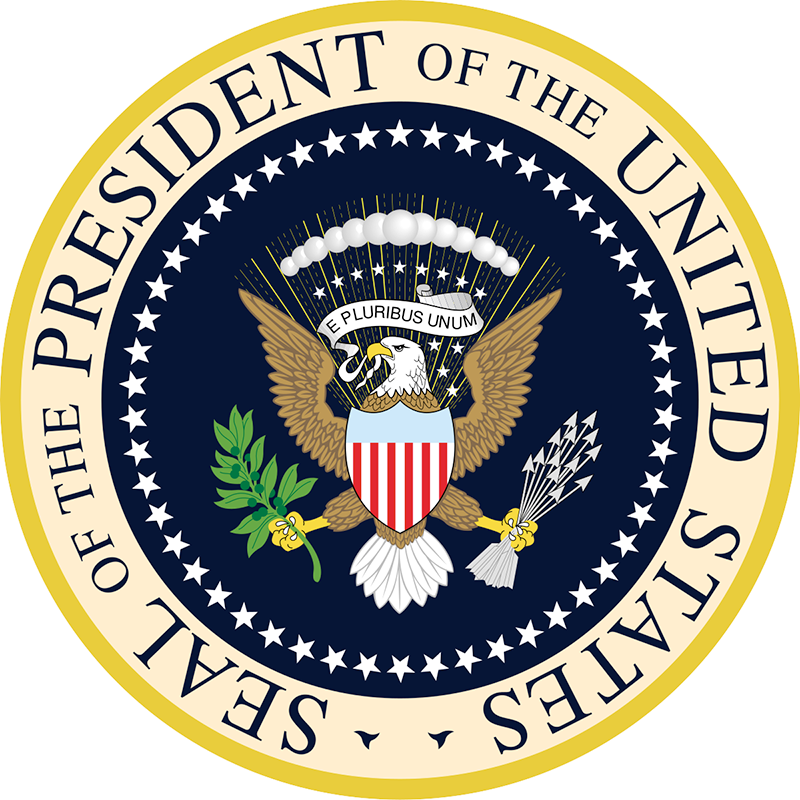 On May 20 the White House issued a new policy document outlining what it calls a “competitive approach” to China, based on a portrayal of the People’s Republic as a hostile regime determined to “harm vital American interests” and “undermine the sovereignty and dignity of countries and individuals around the world.” In the course of sixteen pages the text paints an image of a world which has long benefited from the benevolent dominance of American power, which is now being challenged by an aggressive and expansive China. The document goes on to elaborate a series of areas within which the United States needs to respond to the challenge of a rising China, and makes it clear that the American government intends to preserve, and indeed expand, its power and privileges all over the planet, and especially in Asia. Rhetorical disavowals of any intention to “contain” China are scattered through the document, but they are more than offset by the litany of grievances and the threats and boasts about America’s determination to thwart any hopes China may have of becoming a full and equal player in the global arena.

Of course, this is a self-serving narrative designed to legitimize American power and to validate its efforts to control and exploit countries and peoples wherever possible. It is written in a kind of Orwellian Doublespeak, projecting the behavior of the United States as global hegemon onto the People’s Republic, a country which explicitly rejects interference in the internal affairs of other states or the domination and control of other countries. It is the US which has a global network of military bases, which has long imposed its own norms of business, finance, and technology on the global economy, and which claims the right to police the world in its own interests. America has been the dominant global power since the middle of the twentieth century and is loath to contemplate any diminution in its ability to compel conformity and obedience from other nations. As China has struggled and labored to develop its economy and raise hundreds of millions of people out of poverty, accomplishing the greatest improvement in human livelihood in history, it has won the admiration of people all over the planet. As it has begun to achieve moderate prosperity China has also undertaken to aid other poor and developing countries. These realities are seen as threats to American power and to the continuing ability of America to extract wealth and resources from around the world to enrich itself. China must be demonized and the truth about its development has to be distorted in an effort to drive a wedge between the Chinese and American people, whose basic interests are the same and who should benefit from shared improvements in life rather than be divided by the greed and fear of corporate and political elites.

The Strategic Approach document makes clear the ways in which the US government intends to counter China’s rise. It is an elaborate and expansive program combining economic, military, cultural, scientific and technological aspects. It is based on a fundamental rejection of the basic realities of modern China. It asserts America’s right to interfere in the internal affairs of China, in Hong Kong, Taiwan, or within the Mainland itself. It focuses on ways to undermine China’s economic development, and to block to development of new technologies which would compete with American products. It baldly asserts America’s claim to total global dominance and denies China’s sovereignty and right to defend its own territory.

As a historian of China and a scholar of global history, for me perhaps the most disturbing part of the Strategic Approach is the open call for the subordination of academia to the American government’s anti-China agenda. The Introduction to the document states that “Vital partners of this Administration include the Congress, state and local governments, the private sector, civil society, and academia.” Later in the text there are statements about working to control the flow and content of information about China, and to influence and control research in science and technology to protect American profits and corporate interests. Chinese students and researchers are presented as serious threats to American security. This politicization of academia is not unprecedented, but the current document, and the atmosphere of bullying and fear-mongering it represents, constitute a great and rising threat to intellectual inquiry and academic freedom.

The emergence of the People’s Republic of China as a modern economy and as a participant in the international order is a great historic process. China is returning to the role it long played in global affairs, as a center of productivity and a contributor to cultural and intellectual life, from food to films, from science fiction to communication technologies, and much, much more. As China’s economy continues to develop it will surpass that of the US in total GDP, and eventually will approach parity in per capita wealth production. China will be important in the future. Americans should be seeking ways to celebrate this human success and to share in the possibilities for greater global prosperity, not trying to stifle the hopes of the Chinese people through cynical and self-serving government policies. America is verging on becoming a failed state, as the pathetic response to the Covid-19 crisis has made sadly and abundantly clear. We should strive to find a path to a shared future with China, and with people all over the world.

Ken Hammond is a Professor of History at New Mexico State University.