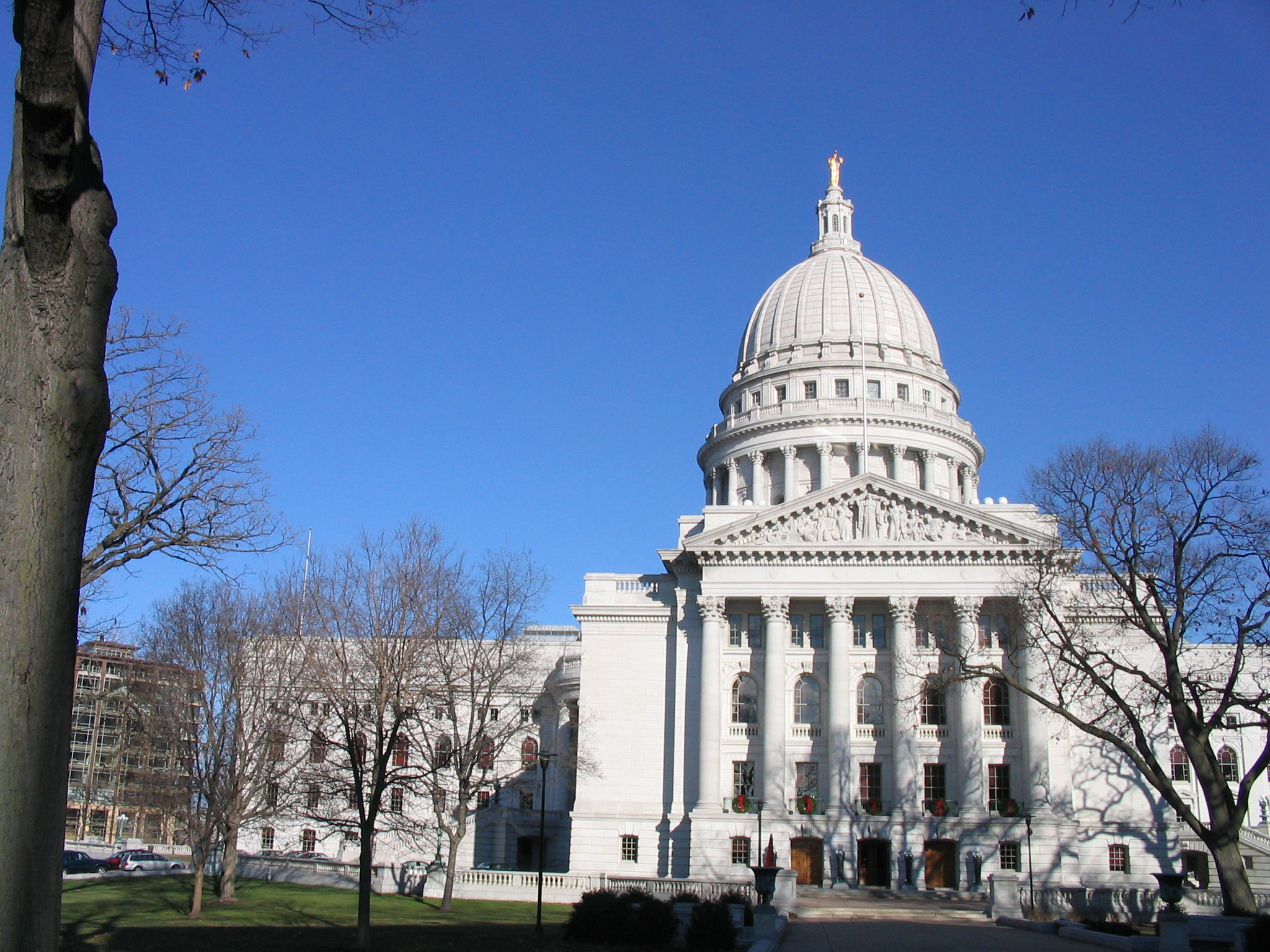 Brian Becker is the National Coordinator of the ANSWER Coalition

It was neither coincidence or accident that Secretary of State Mike Pompeo chose Wisconsin and the Wisconsin State Legislature for his blistering attack against China on September 23, where he directly blamed China “for a global pandemic that’s killed more than 200,000 Americans, now nearly a million people across the globe, and has sent the global economy into a tailspin.”

The Secretary of State is the country’s lead diplomat. He normally is heard speaking in foreign countries, not in State Legislatures. But this apparent anomaly has an explanation.

Wisconsin is one of the handful of battleground electoral states that Donald Trump needs to carry if he is to retain the Presidency. He won Wisconsin by the narrowest margins in 2016. He beat Hillary Clinton by 0.77% or just 22,177 votes out of the nearly 2 million that were cast. The election in 2020 can go either way in Wisconsin.

People in Wisconsin are suffering from Covid-19. Wisconsin is leading the country in new coronavirus cases. Wisconsin hit a single-day record for new infections just two days after Pompeo’s speech. On that same day the United States surpassed 7 million total cases with more than 200,000 deaths.

People in Wisconsin aren’t just getting sick in record number. They are facing economic trauma. More than 700,000 filed unemployment insurance claims since March. Many of those who lost their jobs and income were frustrated because they couldn’t get their claim processed. “Governor Evers said there are not enough trained employees to handle a historic unemployment workload that came with Covid-19,” according to a Fox6 TV news report.

Hunger is also growing in the state. In a special report issued on September 25 by Good Housekeeping in partnership with Feeding America, Wisconsin is identified as a state where 18-19% of the population is facing “food insecurity” in 2020. Of course, Wisconsin is not alone in grappling with the rise of hunger. The same special report estimates that 54 million Americans will experience food insecurity in 2020 including 18 million children.

The Politics of Deflection

Mike Pompeo was trying to convince the people of Wisconsin that they should not blame the Trump Administration and the federal government for their suffering. His argument boils down to this: Everything is China’s fault. Wisconsin voters should not go to the polls thinking that the Trump Administration failed to protect them. They should forget about the fact that President Trump glibly minimized the danger of Covid-19 for months. They shouldn’t remember that he suggested that warm weather and heat or light might provide a miracle cure or that if people injected themselves with or consumed bleach, then it might offer protection from Covid-19. When they are contemplating their subsequent loss of jobs and consequent possible evictions from their homes or erasure of their life savings in a few months, they should focus their anger on the government in Beijing not the one in Washington DC.

This is the old politician trick, employed by incumbents who have failed their constituency: “Don’t blame me, blame them.”

Pompeo’s speech also told people in Wisconsin that they should be grateful for president Trump because he is committed to fighting China and bringing the campaign of hate and fear of China to people throughout the country. “The good news. The good news is that we’re starting to have these conversations all around America, and not a moment too soon. President Trump has made clear the expectations he has for our government, our administration, and how we’ll respond to this [China’s] challenge to protect the American people, to create prosperity and grow our economy.”

Pompeo, in an act of colossal misdirection, then warned Americans about the need to be “vigilant” about anyone or any organization that advocated “cooperation” with China. He announced that the Federal government would use its vast power to go after Chinese nationals, scientists, researchers, students, as well as local governments that participated in exchanges with their counterparts in cities in China and against peace organizations that have openly advocated for better relations over the past century between the United States and China.

The Two-Fold Purpose of the Speech

Pompeo’s speech in Wisconsin must be understood in two ways. First, it is an election ploy to deflect anger away from President Trump’s Covid-19 failures and their attendant economic suffering. This argument flies in the face of the facts. China informed the World Health Organization and the Centers for Disease Control at the very beginning of January about Covid-19. The genome of the virus was sequenced by China and also shared within a few weeks. China took aggressive, proactive measures and successfully contained the virus while the US took the opposite path. China has had fewer than 5,000 deaths while the US toll is over 200,000 and rising daily. China is open for business and reporting significant economic growth. The US economy – including the one in Wisconsin — is meanwhile plagued by new spikes in the virus with very negative economic impacts.

The second message in Pompeo’s speech is not really about Covid-19 at all. It signals an ever more aggressive imposition of extreme anti-China policies by the U.S. government and reinforces a systematic effort to silence Americans who favor peace rather than confrontation and war with China. Eventually Covid-19 will be considered a past issue. The drive to implement a new doctrine premised on the inevitability of major power conflict with China will have far more enduring consequences. For that reason, concerned people are organizing together to demand that there be a pivot to peace rather than war with China.