China’s White Paper on Taiwan and Its Meaning for Americans 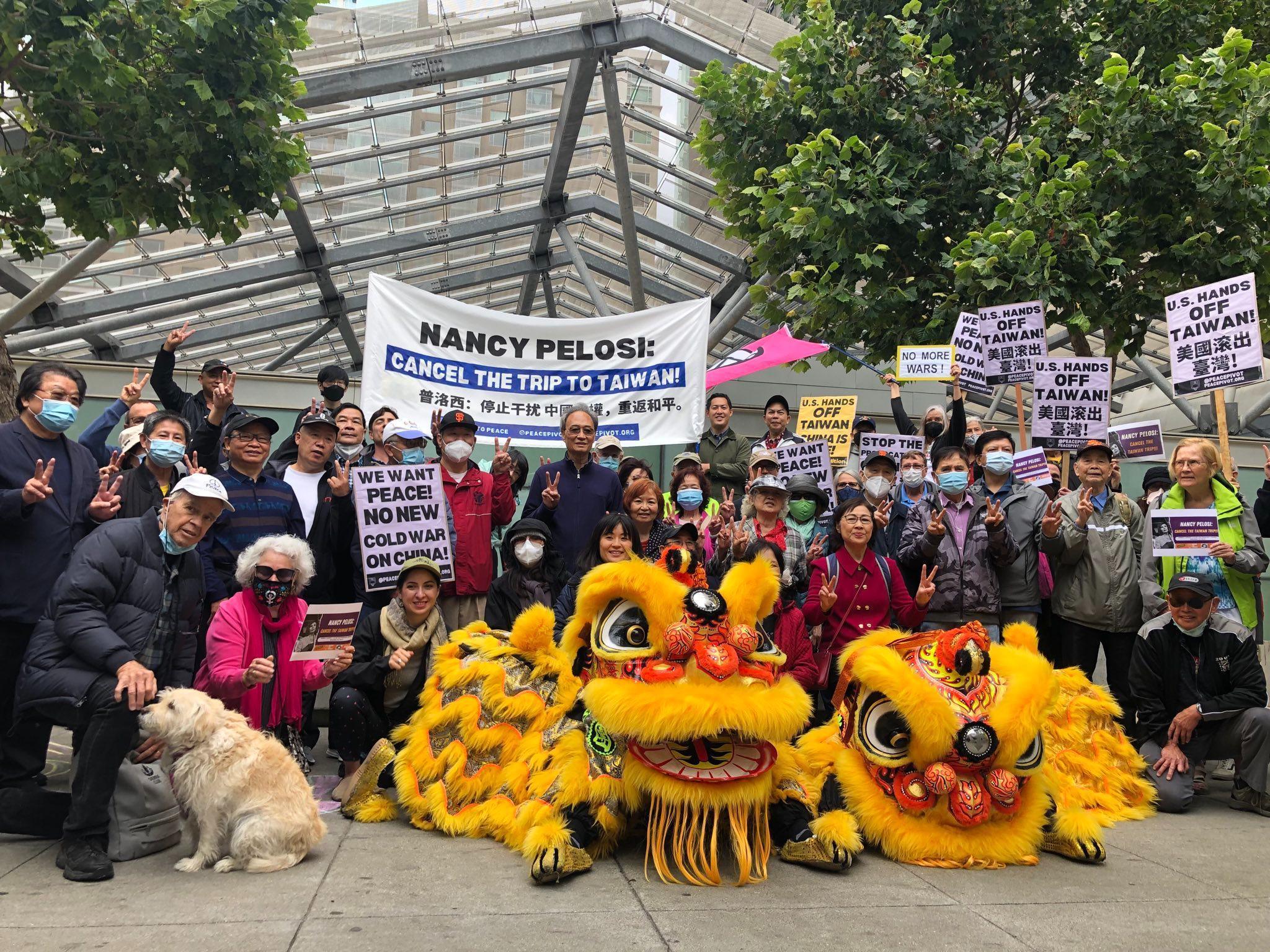 On August 10 the Government of China issued a new White Paper on Taiwan, its most comprehensive statement of policy concerning the island province since 2000. The White Paper begins with a historical overview of Taiwan’s place as part of China, going back through several dynasties and tracing the cultural, linguistic, and political links between Taiwan and the rest of China. It then notes that as a result of the civil war in China in the late 1940s, and of the interference of external forces in the affairs of China at that time, a “state of protracted political confrontation” developed, which continues to the present day. This in no way, however, constitutes a division of the sovereignty and territory of China.

The White Paper reviews the legal status of Taiwan, which is recognized both in UN Resolution 2758 and as part of the successive bilateral communiques and agreements between the United States and China since 1972. There is one China, Taiwan is part of China, and the government of the People’s Republic is the sole political authority in the country. In recent years the United States and some other countries have sought to cloud the status of Taiwan and have supported separatist elements on the island. This is a direct violation of the existing legal status of Taiwan and of the established international order.

Finally, the White Paper sets out China’s policies regarding Taiwan. The question of Taiwan is one to be resolved by the Chinese people on both sides of the Straits. The Chinese government seeks, and has always sought, the peaceful reunification of the country through “consultation and negotiation as equals”, and is committed to the principle of One Country, Two Systems, which would allow the province of Taiwan to follow distinctive local political arrangements after reunification. But the central government does not renounce the use of force if necessary to prevent outside actors and separatists within Taiwan from attempting to sever the bonds between Taiwan and the rest of the country.

As Americans, how should we view all this? The United States recently has been treating Taiwan as an ally in all but name. President Biden three times declared that the United States had the obligation to defend Taiwan against China. To China, the United States is practicing “salami slicing,” inching up to an imminent and total reversal of its One China Policy, and greatly encouraging the separatist forces in Taiwan. Despite the most severe Chinese warning, Nancy Pelosi visited Taiwan, which proves to be the last straw for China. This visit turned out to be a watershed event in US-China relations. Responding immediately to the Pelosi visit, China conducted live military exercises as a mock blockade of Taiwan, to show that it can blockade Taiwan despite the interference by American and Japanese militaries. The issuance of the White Paper is timed with the exercises to show China’s capability and determination to defend its territorial integrity, by force if necessary.

Going forward, two themes seem important. On one hand, the question of Taiwan is a matter which concerns the people of China, which has come down from China’s own history, which should be resolved by the Chinese people in their own way and in their own time. On the other hand, our political leaders should really be devoting their time and energy to addressing the profound challenges we face here at home, from climate change to inflation, the decline of our national infrastructure, the sad state of our health care system, which allowed more than a million people to die from the Corona virus while generating huge profits for hospital corporations, insurance companies, and the pharmaceutical industry, or the crisis in education, with soaring costs for college, deepening student debt, and eroding quality in educational outcomes.

China is not a threat to the American people. China’s development, the improvement in the lives of its people, and its return to a more participatory role in world affairs, should be welcomed. We should be seeking ways to work together, to cooperate and collaborate on building a better future for people in both countries and for solving problems which affect us all. We have a great country, one with tremendous resources and people. We should be expending those resources and devoting the talents and energy of our people to fixing what is wrong now and creating new and better things for the future, rather than pouring endless hundreds of billions of dollars into wars around the world and weapons which could end all life on the planet.

We need peace with China, and real change and positive development for America. But for now, we demand that our government stop all military provocations in the waters around Taiwan, to prevent accidents that may trigger a nuclear war. We demand also that Congress formally withdraw the Taiwan Policy Act, which if enacted, will make Taiwan a formal military ally of the United States.