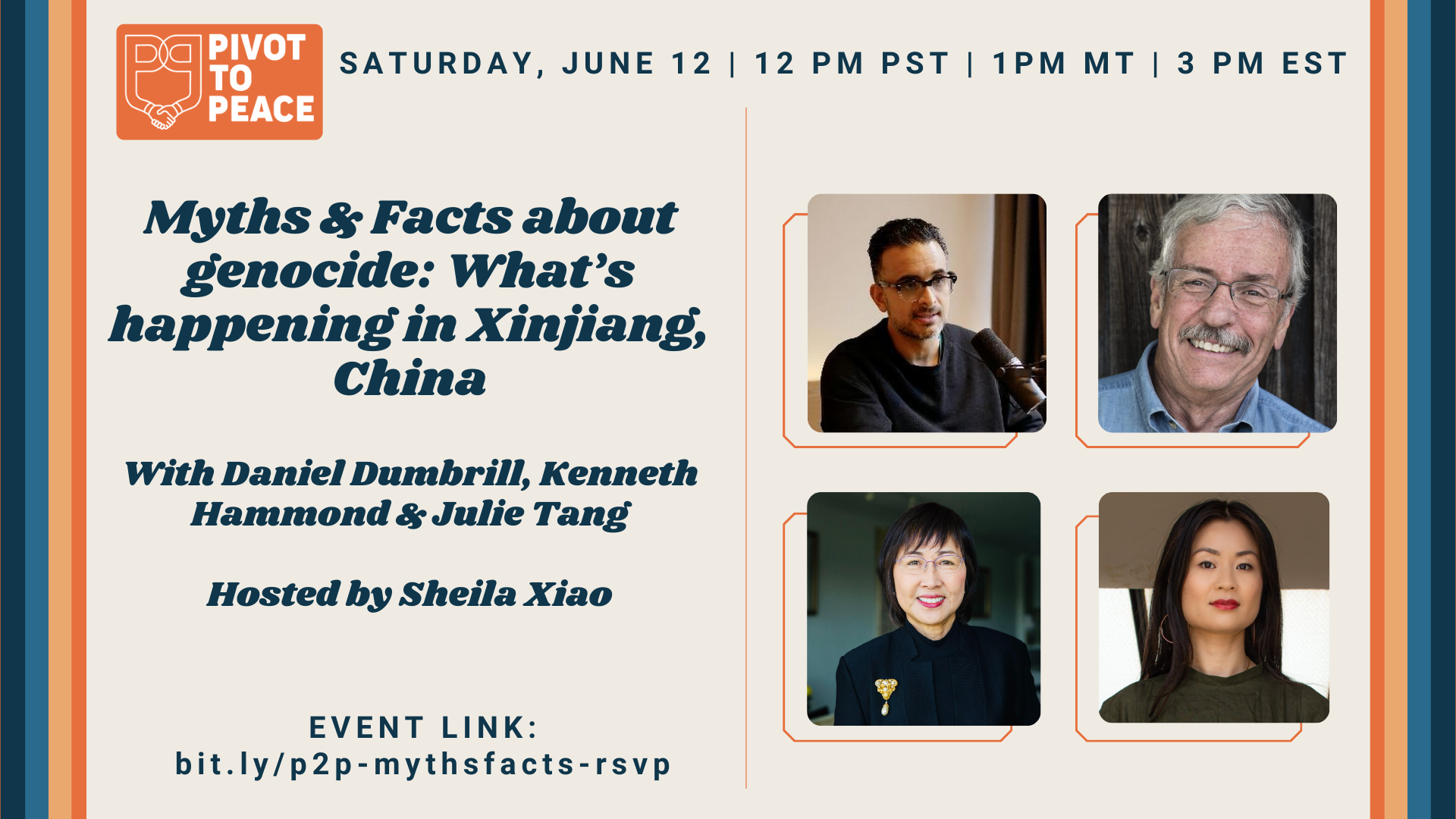 You can watch with Chinese (中文) subtitles on Singtao TV here.

The Biden Administration has chosen to echo the same propaganda claims against China that were made by Trump’s Secretary of State Mike Pompeo. Both the Trump & Biden administration are charging the Chinese government with the crime of genocide against a minority people, the Uighurs, in Xinjiang Autonomous Region in western China. This campaign coincides with an economic war with China, which includes tariffs and sanctions. It also comes as the Pentagon has announced a new military doctrine which prioritizes and prepares the United States with a war on China.

What are the facts? Is China actually carrying out a genocide against this minority Muslim population? Or, is this one more demonization campaign waged by the US government against a targeted country in preparation for confrontation? After-all, the US insisted that Saddam Hussein was a threat to world peace because Iraq possessed Weapons of Mass Destruction, and used that rationale to justify a war against Iraq. There were no Weapons of Mass Destruction. That war that took more than one million lives, was based on lies.

The webinar will feature a Canadian journalist who has been covering the events in Xinjiang, there will also be a historical review of the US government’s involvement in genocide against indigenous people in what is now the United States. And there will be eyewitness reports from legal experts and scholars who have visited Xinjiang.

Register for the event here: http://bit.ly/p2p-mythsfacts-rsvp

The event can also be watched here: https://fb.me/e/49mjrnE0a