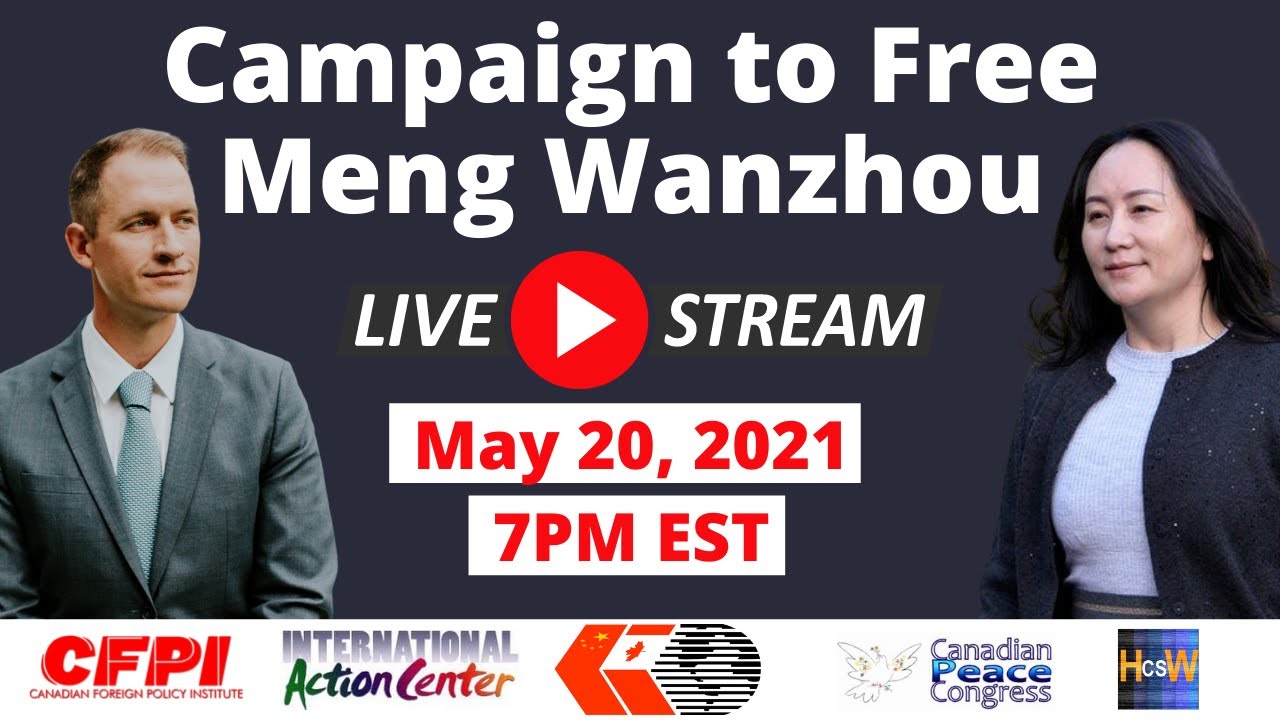 The Meng Wanzhou extradition hearing has been abruptly suspended at her counsel’s request until August 2021. Learn about the new legal developments, and the geo-political context in which Meng was arrested by the Trudeau government in 2018. A key feature of the event will be the discussion of the rise in anti-Asian racism in Canada – a result of mainstream media and political party demonization of China.