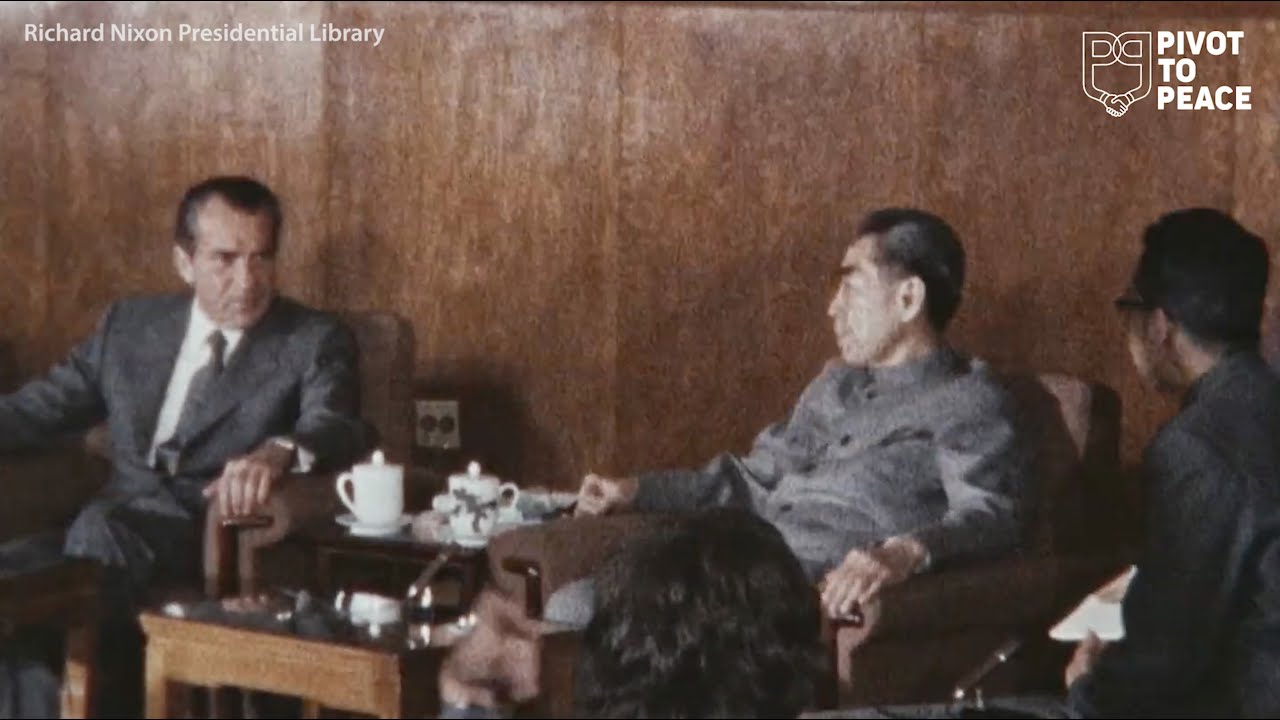 On February 28, 1972, President Richard Nixon and Prime Minister Zhou Enlai issued the Shanghai Communique at the end of the American president’s path-breaking visit to the People’s Republic of China. As we mark the 50th anniversary of this historic breakthrough in the relationship between our countries it is a time to recall and reaffirm the guiding principles which were established in the bilateral statement agreed to by both sides.

Pivot to Peace explains what the Shanghai Communique is, and why we must urge American politicians to honor the joint agreement between the US and China.

As Americans believing that it is better to seek peace than to promote war, and that the interests of our people will be better served by policies of cooperation with China in a quest for a mutually beneficial future in economic development, addressing climate change, and reducing the global menace of militarism and armed conflict, we call upon American political leaders of both parties, in the White House and in Congress, to publicly affirm their respect for the principles embodied in the Shanghai Communique, to turn away from a path which leads to confrontation, and reorient America’s relationship with China in a positive, constructive direction. Withdraw US troops from Taiwan, cease provocations in the Taiwan Strait, and allow the question of Taiwan to be resolved by the Chinese people on both sides of the Strait themselves, without outside interference and manipulation.