Time to press the “reset button” on U.S.-China relations 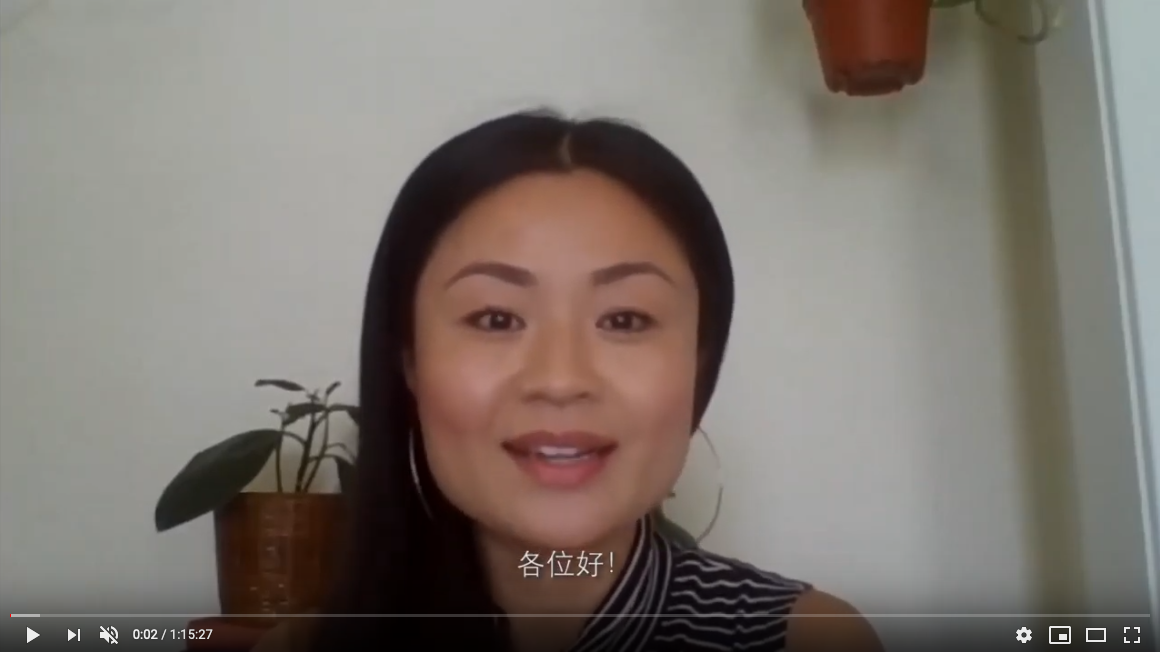 In spite of his numerous protests, it appears that Donald Trump’s days as the president of the United States will be limited. Having won the popular vote by 5 million and having secured a comfortable electoral college victory, Joe Biden will become U.S. president at 12 noon on Jan. 20, 2021.

A big question is: will a Biden White House take a different approach towards U.S.-China relations? It seems evident that the U.S.-China relationship has gone through a profound change since 2011 when president Barack Obama announced the Pivot to Asia. Rhetoric around friendship and cooperation has given way to threats and vilification. In the last few years, official U.S. military doctrine has changed and seems bent on preparing the country for “major power conflict.”

That’s not to say, however, that there could not be a recalibration during the Biden administration. Without question, the Chinese government will certainly be looking for clues as to whether or not the U.S. and China can press the “reset button”. China still seeks and hopes for at least a minimal improvement in the relationship between the two countries.

For all of us who are building the Pivot to Peace movement, we are increasing our grassroots activity throughout the United States with our core message: Peace and cooperation are not only preferred, but an imperative requirement when confronted with the alternative of confrontation and more.

Our Nov. 14 webinar was held in the spirit of promoting peace and cooperation. It was noteworthy and poignant that we heard the voices of the Chinese American community which is feeling the brunt of the souring of U.S. -China relations. The increase in racism, hate crimes, and discrimination is an inevitable corollary to a war drive against China.

We urge all of you to join with us in building the movement for peace. If we stand together and act together, we can make a difference. Please show your support by signing our mission statement and joining our movement.