US doesn’t have a pure, true democracy: American scholar 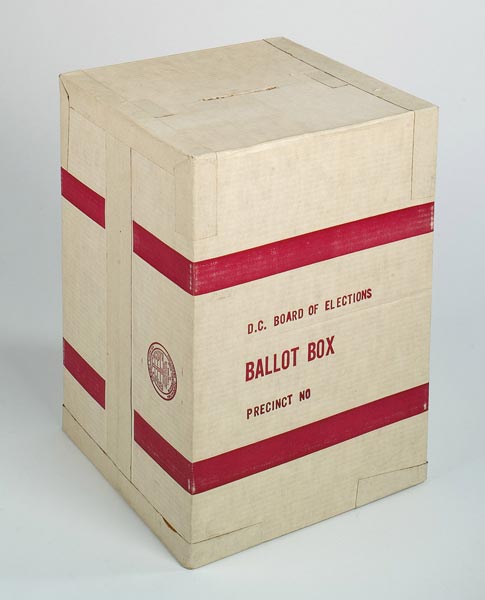 GT: The lab leak theory has been regarded as a conspiracy theory by US mainstream media in the past. But without any new evidence, it says this is the reason for the pandemic. Why is this?

Hammond: The new Biden administration has obviously decided that they’re going to continue the policies and the posture of hostility toward China that was characteristic of the Trump administration; this really began back in 2011 with the Obama administration with what they call the pivot to Asia and repositioning of American defense policies or strategic policies toward containment of China. There was some hope when the Biden administration came in that they might move away from these confrontational policies. But clearly, that’s not what’s happening.