Statement: Why President Biden Must Abide by the “One-China Policy” and Stop Meddling in the Affairs of China-Taiwan Relations 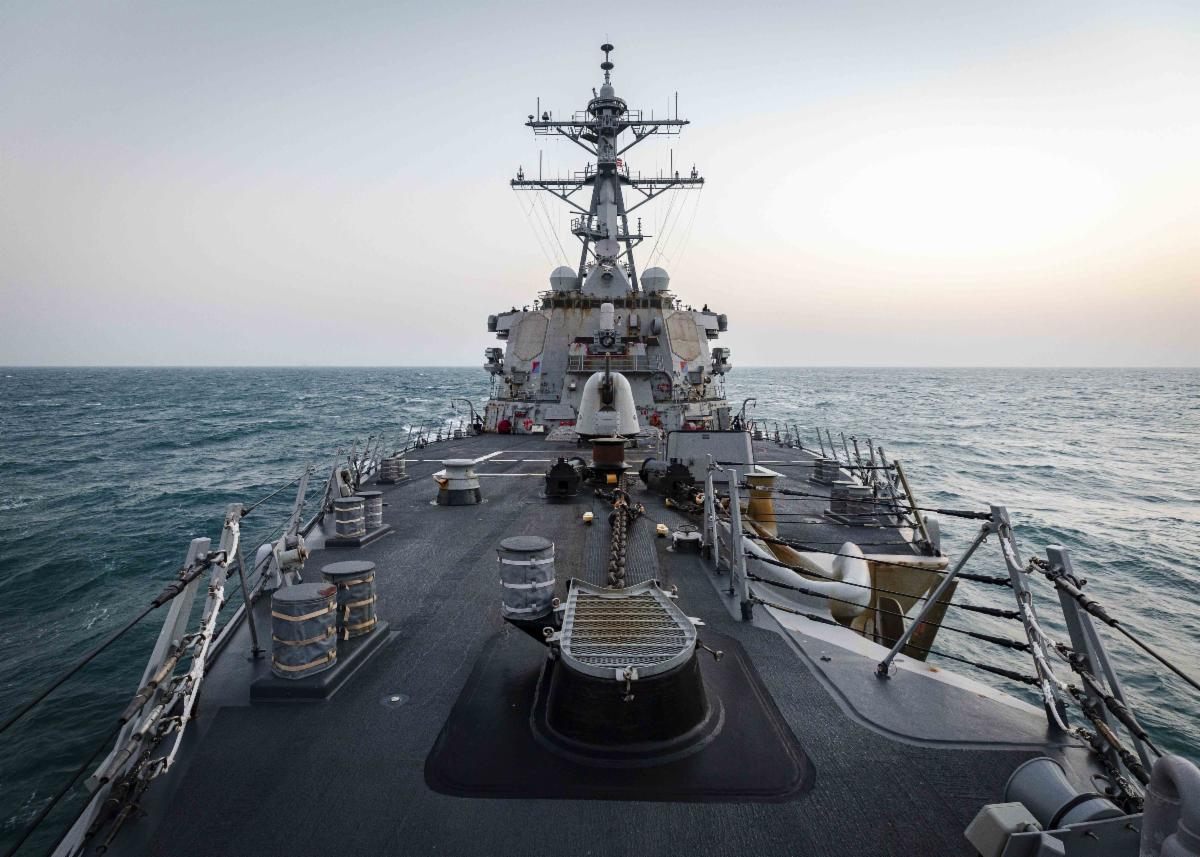 Do we have better things to do than go to war with China over Taiwan, a mere province of China?

President Biden twice committed that the US would defend Taiwan if China attempted to reunify Taiwan by coercion.

The US adopted the “One-China policy” in 1979, whereby the US recognized the People’s Republic of China (PRC) as the only legitimate government of China.  In the subsequent Shanghai Communiques, the US acknowledged the Chinese position that Taiwan is part of China. Out of 193 states in the United Nations (UN), only 14 still have diplomatic relations with Taiwan. Earlier in 1971, Taiwan was removed from the UN by a vote of the General Assembly, whereby the PRC regained its proper seat in the UN.

Taiwan has been a part of China since the seventeenth century.  When the Chiang Kai-shek government lost the Chinese civil war and retreated to Taiwan, the US sent its seventh fleet to the Taiwan Straits to prevent the People’s Liberation Army from crossing the Straits to liberate Taiwan in the 1950s.  The present state of Taiwan that is separate from China is the direct result of the US meddling in the Chinese civil war.  Even after the US recognition of the PRC, the US has continually sold arms to Taiwan and built ever closer relations with Taiwan in an attempt to prevent Taiwan’s peaceful reunification with China.

Bidens’ recent commitment to defend Taiwan militarily marks an escalation of the US’ aggressive move. Congressional leaders like Adam Schiff also urged Biden to clearly commit to defending Taiwan by force against China.  The US actively supports Taiwan rejoining UN institutions. Hundreds of US forces are stationed in Taiwan, training Taiwanese soldiers for over the past year. The US has also been sending and corralling its allies to send warships, including aircraft carriers, through the Taiwan Straits to threaten and provoke China.  This is in addition to the largest scale military exercises conducted with allies in other coastal seas around China, including the South China Sea.  In defense, China responded by conducting military exercises of its own, some of which are in Taiwan’s vicinity, to show its clear intent to defend its territorial integrity.

So when all put together, we now have a powder keg on our hands which may explode at any time. With the US’s encouragement, Taiwan’s President Tsai Ing-wen last month announced that China has no rights over Taiwan.  Tsai may very well think that this is the right time to declare Taiwan independence from mainland China.  Predictably, mainland China will try to stop Taiwan’s US-backed independence.  When this happens, are we ready to go to war with China, a major nuclear power?

COVID19 has killed more Americans than the sum total of the WWI, WWII, the Korean and the Vietnam wars. Hundreds of thousands of US businesses have closed and millions of Americans are going hungry and are at risk of eviction and homelessness. Our country experienced one of the worst years of forest fires and floods because of climate change. Yet our leaders are committing that our country defend an island that many Americans cannot even find on a map.